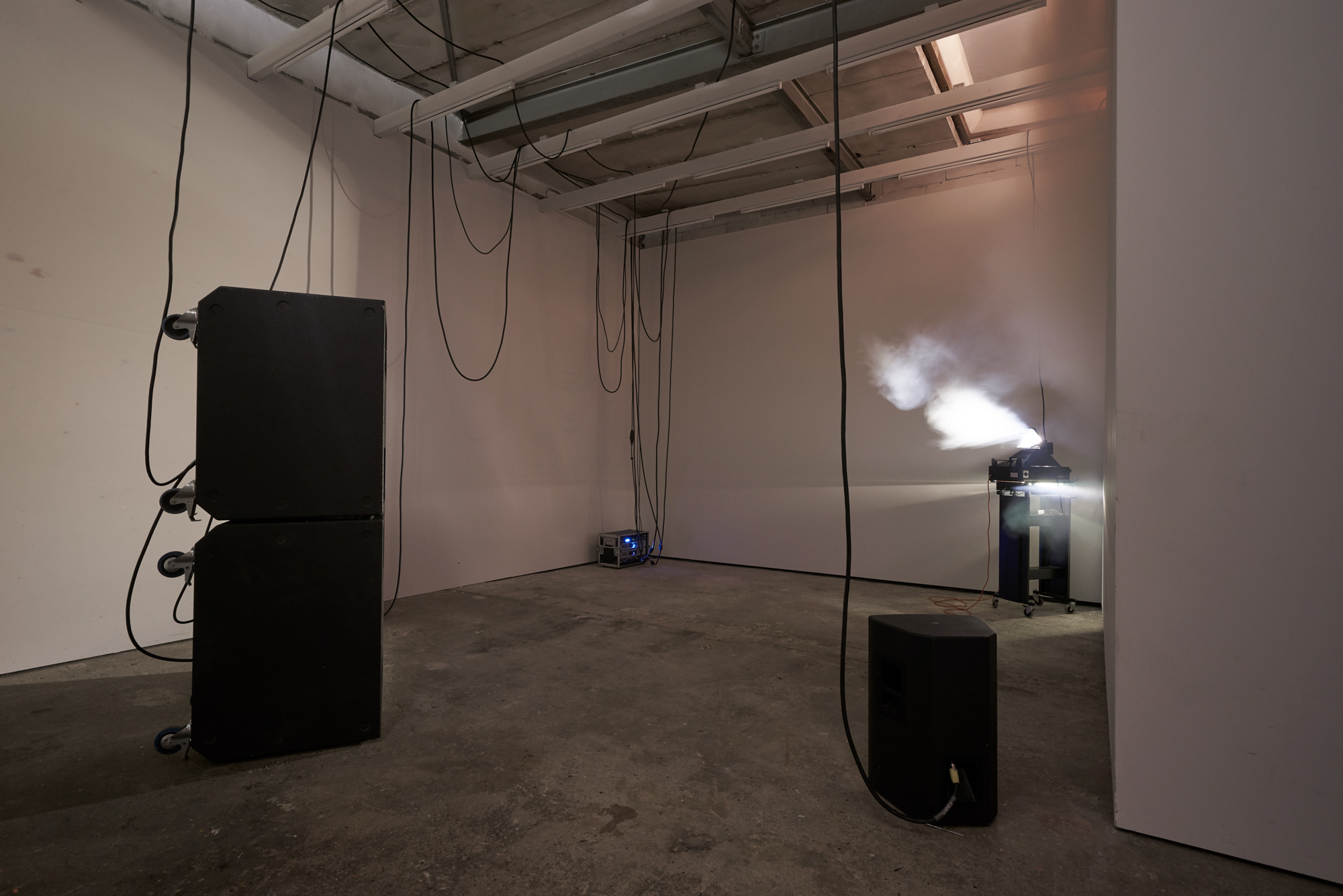 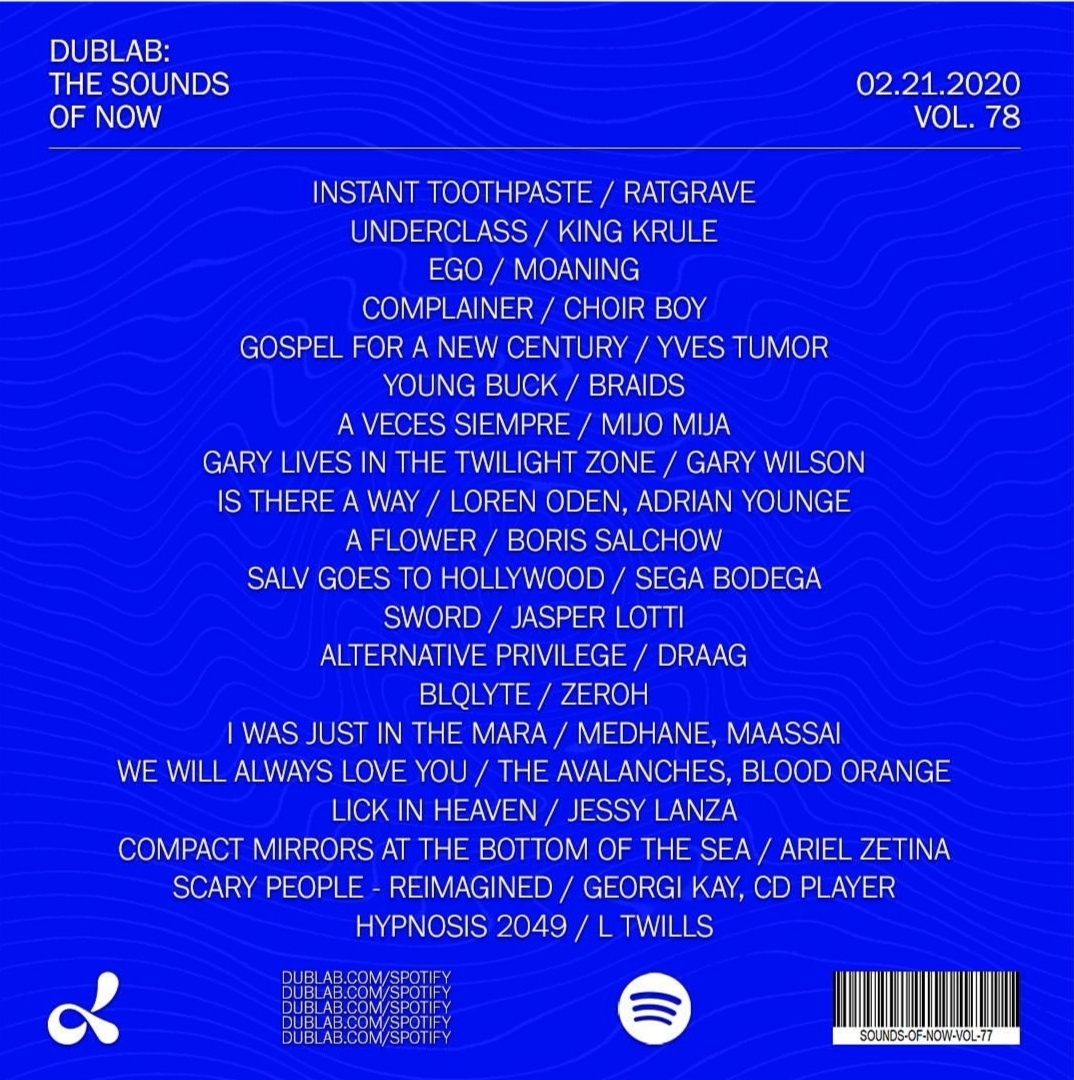 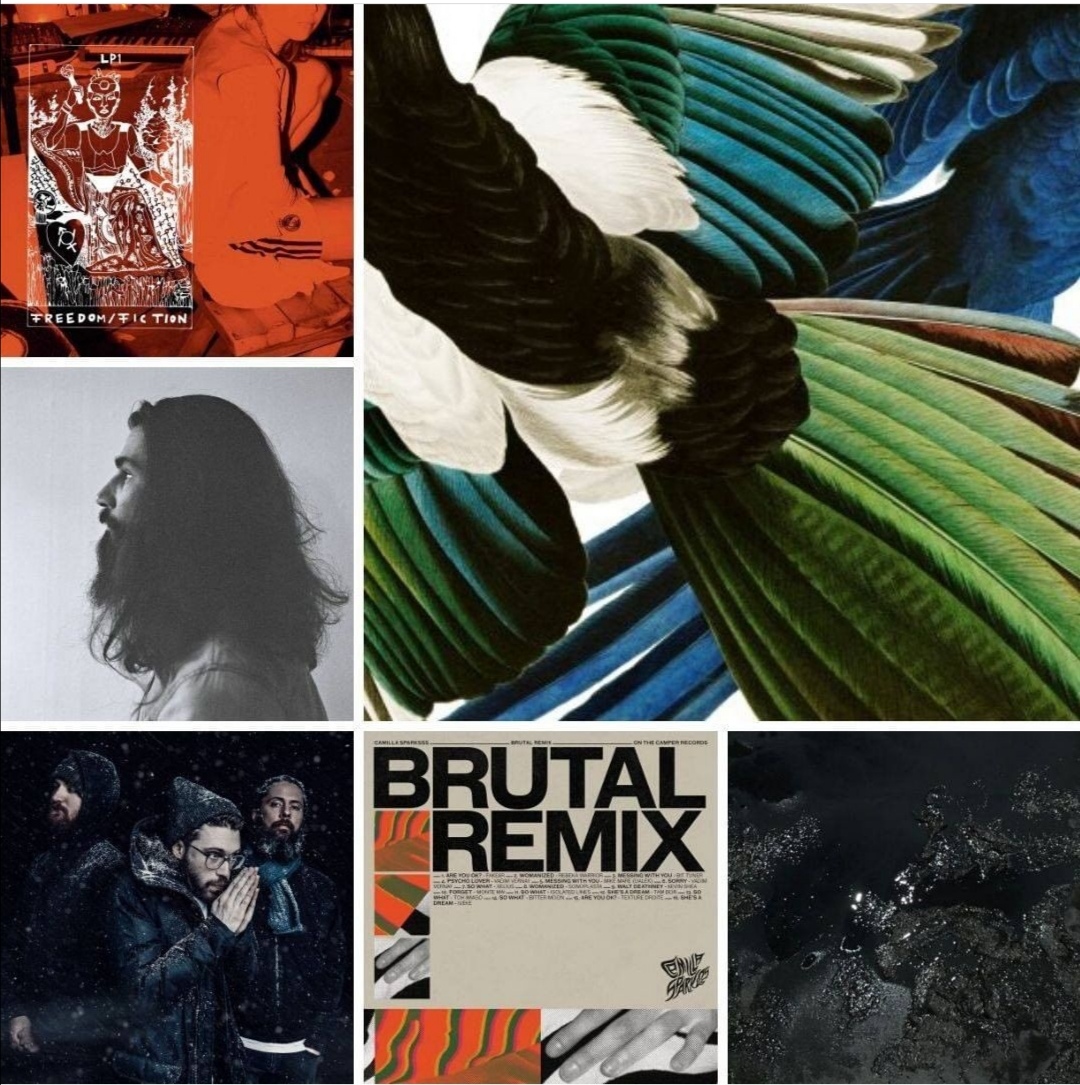 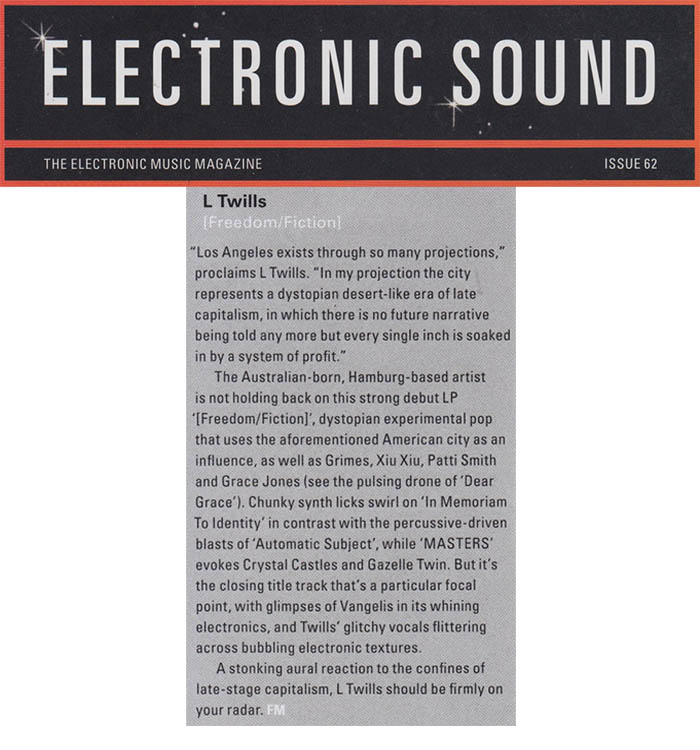 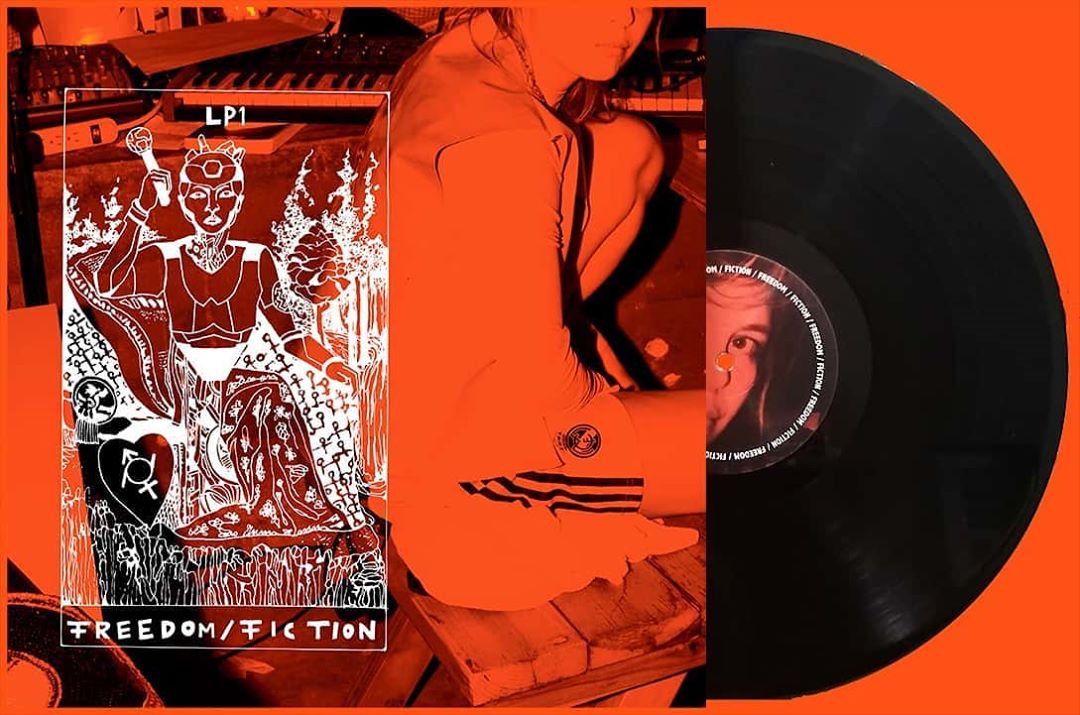 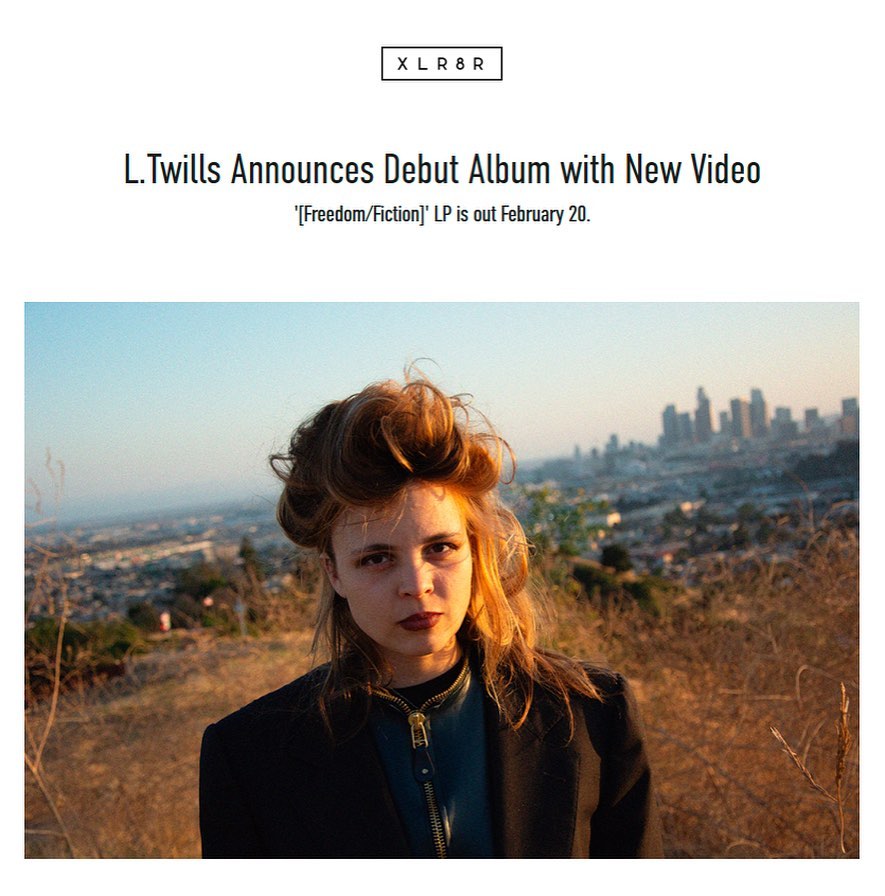 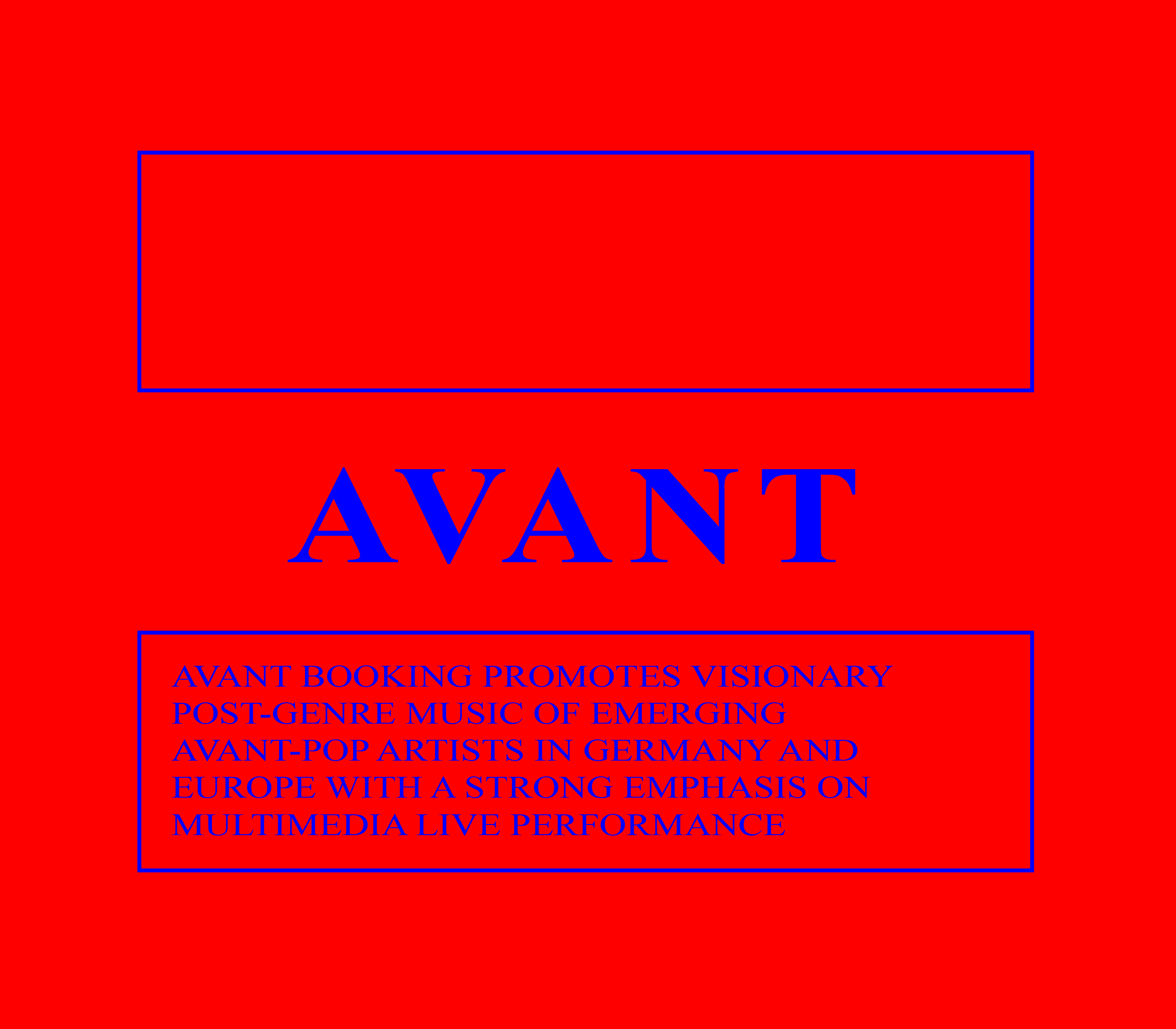 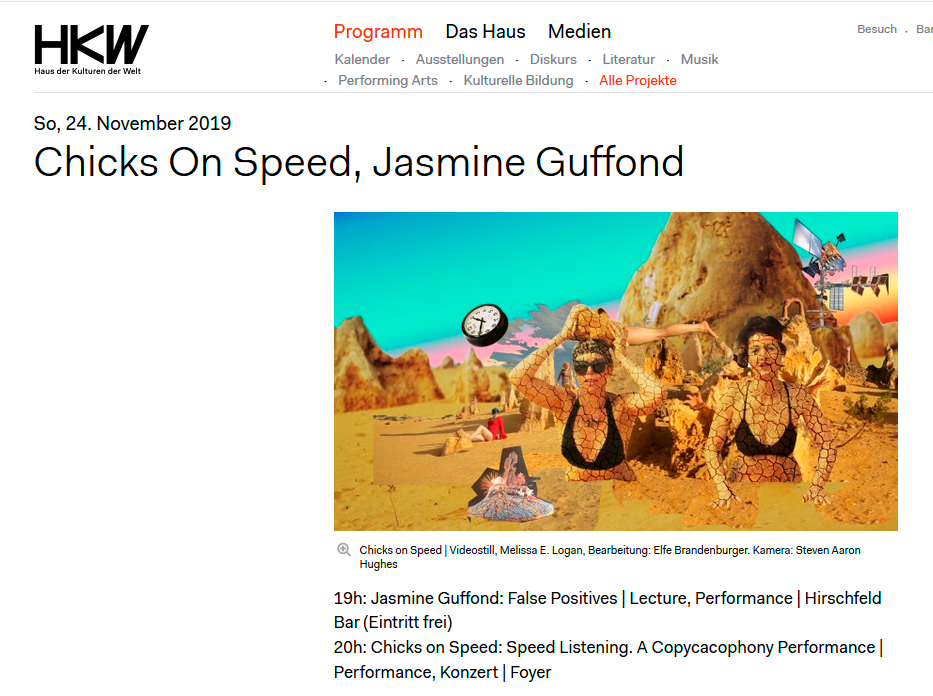 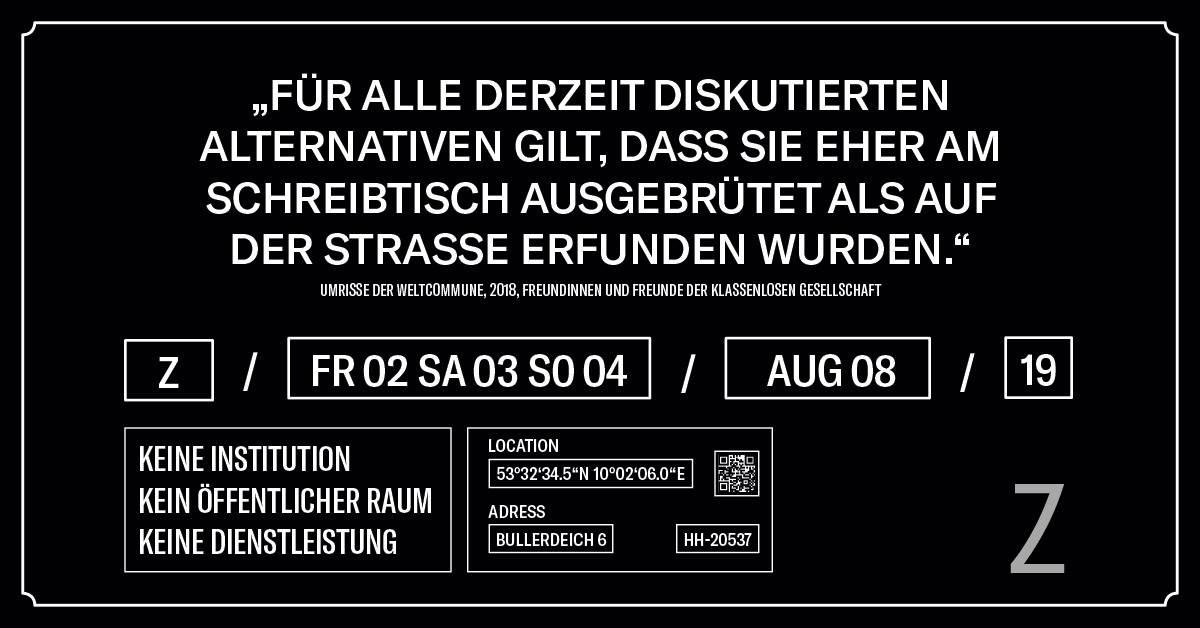 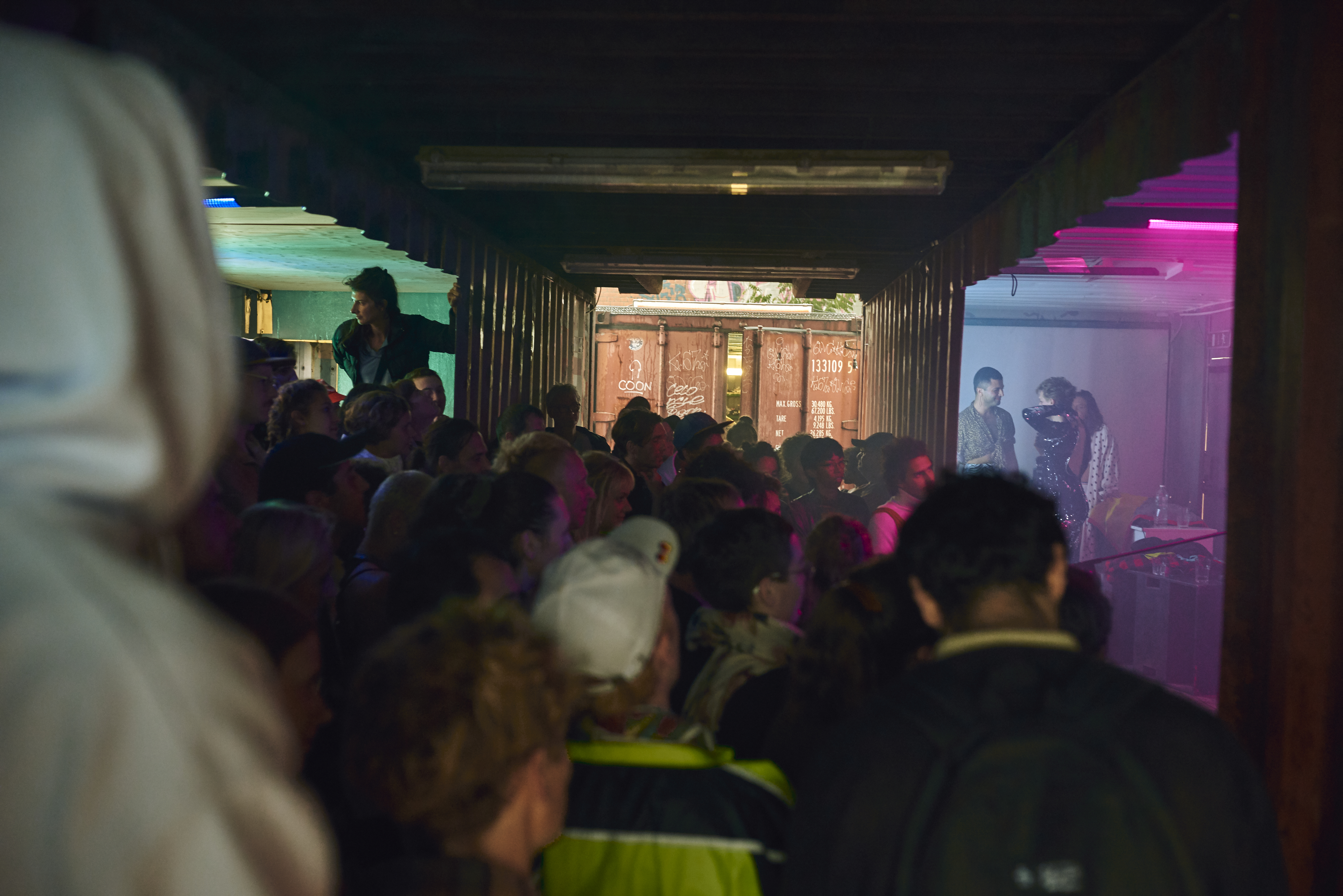 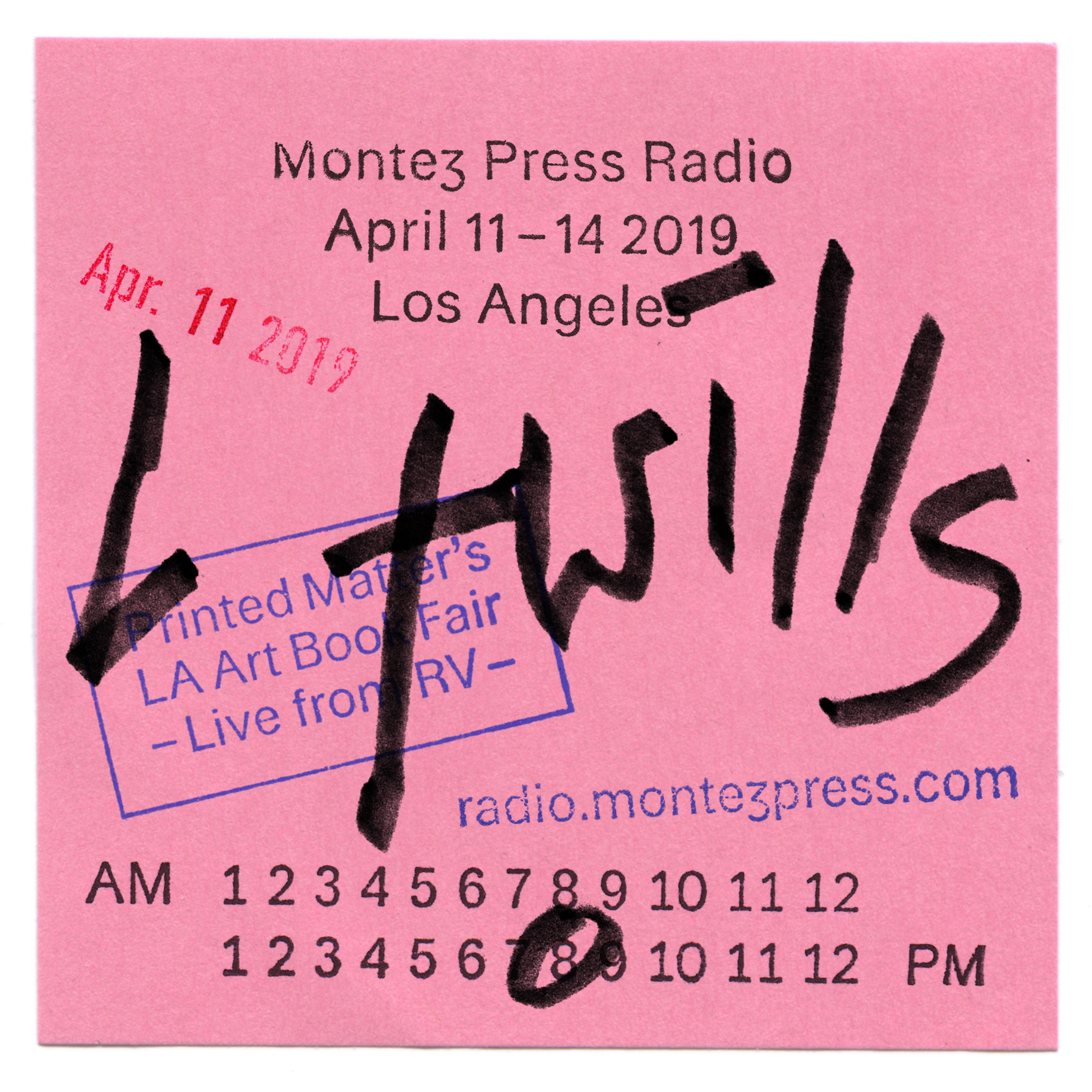 BIO L Twills, the soloproject of transdisciplinary artist Lila-Zoé Krauß, is an autodidactic singer, songwriter and composer, that was born in Alice Springs the 21st of April 1994 and grew up in Hamburg. She studied Fine Arts at HfbK Hamburg and the California Institute of the Arts. After realizing a variety of projects within Hamburg´s local artscene, including the self-organized venue ZOLLO, a 48-hour livestream show during the G20 summit (TINT) and multiple installations, Krauß started teaching herself singing, composing and to use Ableton. Closely tied to the DIY music scene, first shows (starting in 2017) focused on the experimental character of concert & performance settings as well as modes of storytelling, while later on the experimental approach shifted into the music. Drawing from philosophy, science, poetry, fiction and avant-garde aesthetics, throughout sonic modes of storytelling, L Twills´ songtructures resemble hybrid crossovers between experimental pop and dancemusic, triphop and noise. By deconstructing conventional patterns of pop music, the music promotes spaces that shift from uncanny through intimate towards powerful atmospheres. [Freedom/Fiction] is a beguiling collection of rough-edged experimental pop that, although maybe shaped by the artist’s formative upbringing in Hamburg and its arts scene, is rich with the influence of Los Angeles – the city where it was largely recorded. Combining various musical influences from experimental pop, noise, techno, breakbeat and trip-hop to spoken word recurring motives are the desert, dryness, heat, flesh, the loss and return of hope and an irritation of sanity and madness.The dystopian feel to the record, from track titles such as In Memoriam to Identity and L.A. [Automatic Subject pt2], to the harsh programmed beats and industrial squall of the synths, reflects the decay of the city and the surrounding desert. L Twills chameleonic voice is constantly changing and moving throughout the music and breaks with the structures that she’s created around herself. She goes from the soaring, swooping melodies – as on Antigone’s Dream – to harsh spoken-word on M.A.S.T.E.R.S and stream-of-conscience like utterances on Dear Grace. Thematically, then, L Twills isn’t to bed things down too tightly – a suitable aim from an artist who has spent their life so far moving in both mind and body, allowing themselves to constantly add more questions to their practice. [Freedom/Fiction] is a stunning first answer. [In House Press] Artist Act description Switching between pop dystopian spectacle and intimate emotional apparentness, L Twills´ soloperformances embody a hybrid sonic enterprise that promotes the vision of complex and provocative pop music. Accompanying herself with a Prophet Rev2 and Sp404sx, she alternates unbiased between an intense vocal performance and the technical handling.Thereby L Twills embodies a contagious character, enacting progressive feminity throughout different modes of storytelling. L Twills manages to keep her audience in an almost hypnotic state and conducts seamlessly between moments of intense concentration and a bitter-sweet dissociation. „Who is the dreamer“ she asks and „who is dreamt“. RELEASES February 2020 12" [Freedom/Fiction] October 2017 7" Young Boys/too late for the End VIDEOS January 2020 Antigone´s Dream December 2019 Space vs Desire May 2019 Young Boys April 2018 Close to your Mind [Transgression into nothing]